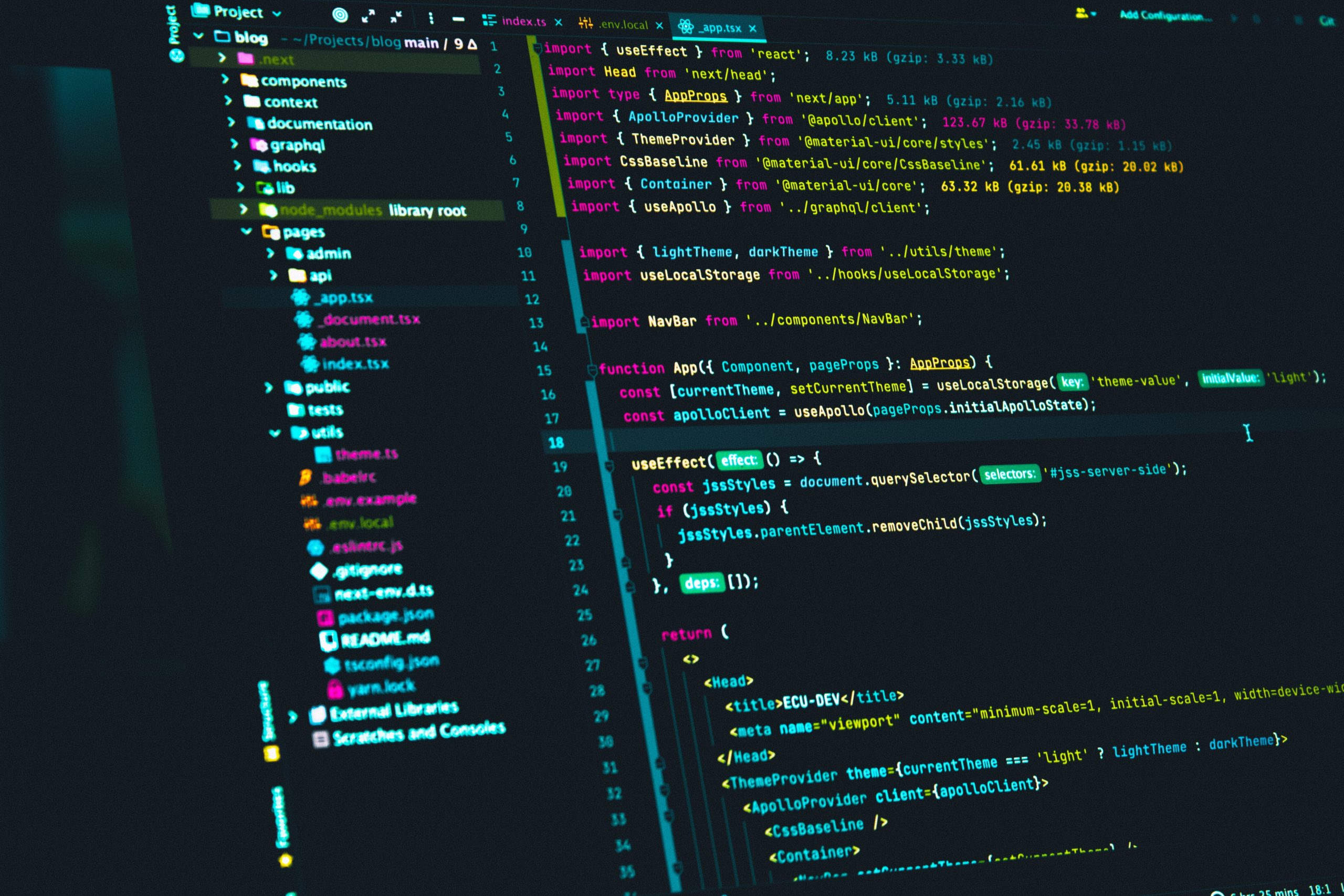 Get a jumpstart on the competition with the help of Brewer Digital’s specialized Ruby on Rails developers. Any size of project, any industry, any type of client – Ruby on Rails is a smart way to get your application built quickly and efficiently.

What is Ruby on Rails?

Ruby on Rails is basically the scaffolding developers can use to build their own software. Commonly referred to in the industry as “Rails”, Ruby on Rails is an open source framework written in the Ruby programming language that can be used to build web applications with substantial out-of-box functionality and plenty of community support.

Advantages of Ruby on Rails

Partnering with developers who specialize in Rails means you can get your software application up and running with advanced functionality, reliable security, and a quicker timeline than apps developed in other languages. Some of the advantages of choosing Ruby on Rails include:

Rails has been an industry standard since 2003, so there’s no risk in choosing it for your projects. You can rest assured that Rails will get the job done, and do it right. Because the framework is open source, there are endless plugins freely available to speed along your project’s development.

What Can You Build With Ruby on Rails?

Ruby on Rails is a wonderfully versatile framework for building web applications. At Brewer Digital, we’ve used Rails to build projects for both large and small clients, from pre-revenue startups to multinational corporations. The types of projects we’ve completed with Rails vary widely and include:

Rails can also be used to build e-commerce solutions, social network platforms, chatbots, API integrations, and other business and marketplace software. The only projects where Rails may not be recommended are for clients looking to build 3D graphics, game development, or instances of machine learning or big data.

Back in 2012, our founder at Brewer Digital discovered Rails and realized quickly how useful it could be for companies of all sizes. He leaned into this specialty and has since been able to leverage this powerful tool to build web and mobile software, API integrations, and limitless other applications for business automation for clients of all types.

Work With Our Ruby on Rails Developers