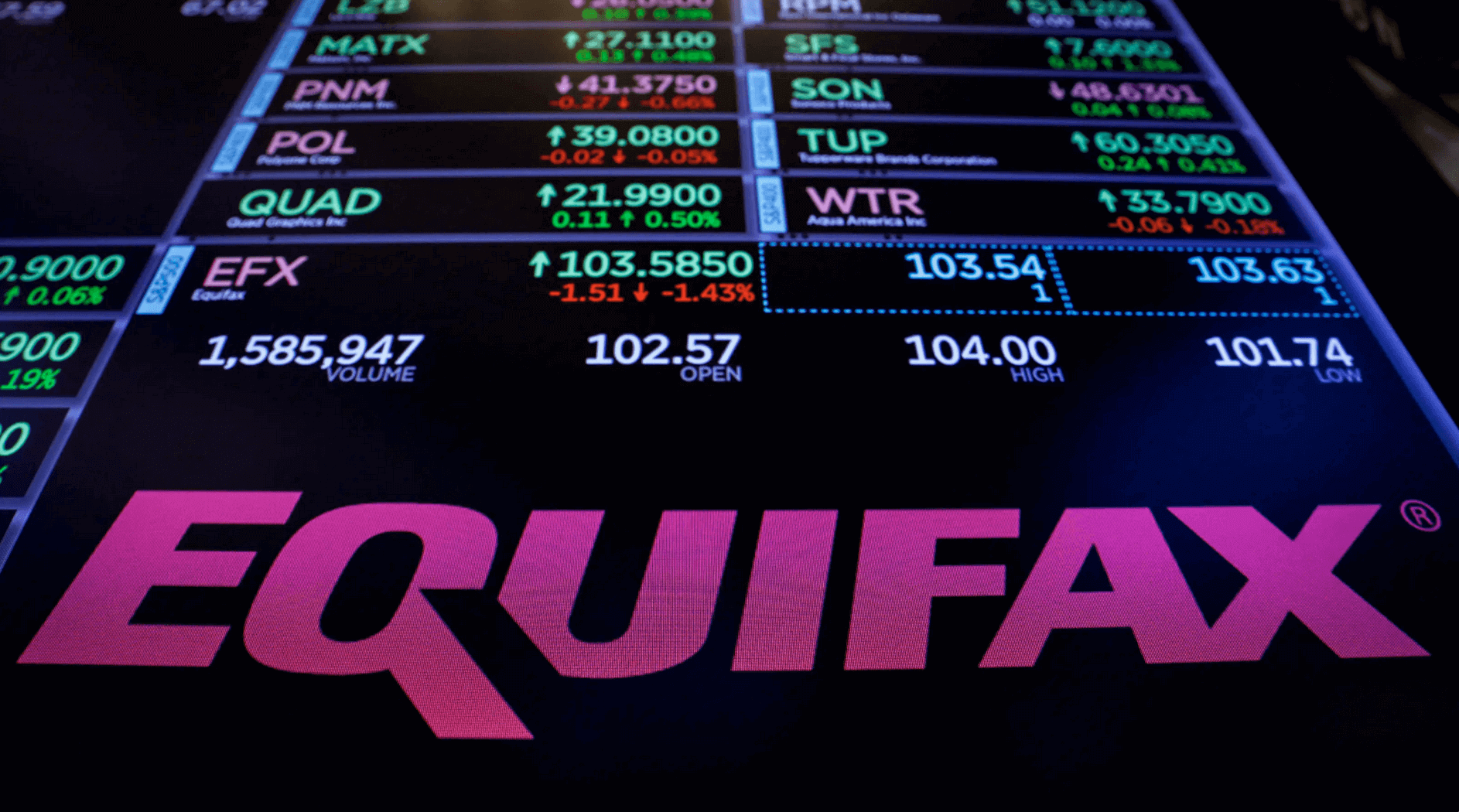 Equifax is a consumer credit reporting agency that helps individuals check their credit scores and protect themselves from fraud in the form of identity theft. They offer personal credit services as well as business solutions to help companies “drive smarter revenue” by using Equifax’s analytical tools.

When Equifax came to us in 2020, they were prioritizing a move to the Google Cloud Platform (GCP) so they could better leverage their partnership with ID Watchdog (IDW). While Equifax manages and analyzes credit, IDW monitors for signs of potential fraud across billions of data points and helps protect against identity theft.

Cloud migration to GCP came into play as a way for Equifax to ensure consumers could reap the latest security benefits while also aligning IDW with internal Equifax security standards. When they started with Brewer Digital, IDW was on physical devices and in need of more advanced encryption, among other security improvements.

To successfully migrate Equifax and IDW to the cloud, our developers at Brewer Digital first had to transform IDW from a system that relied on physical devices into a fully containerized and cloud native model. This was done by containerizing 21 independent Ruby on Rails applications to be in line with the hardened specifications of the standard employed by Equifax.

In addition to containerizing the entire IDW platform, our developers were also responsible for several large-scale security improvements, including:

Our team also took into account performance metrics to ensure that the additional security measures didn’t have a negative impact on the system’s performance.

When our team was finished with the cloud migration of IDW into the Equifax system, the IDW platform had become a part of Equifax’s standard tool sets. These upgrades included: